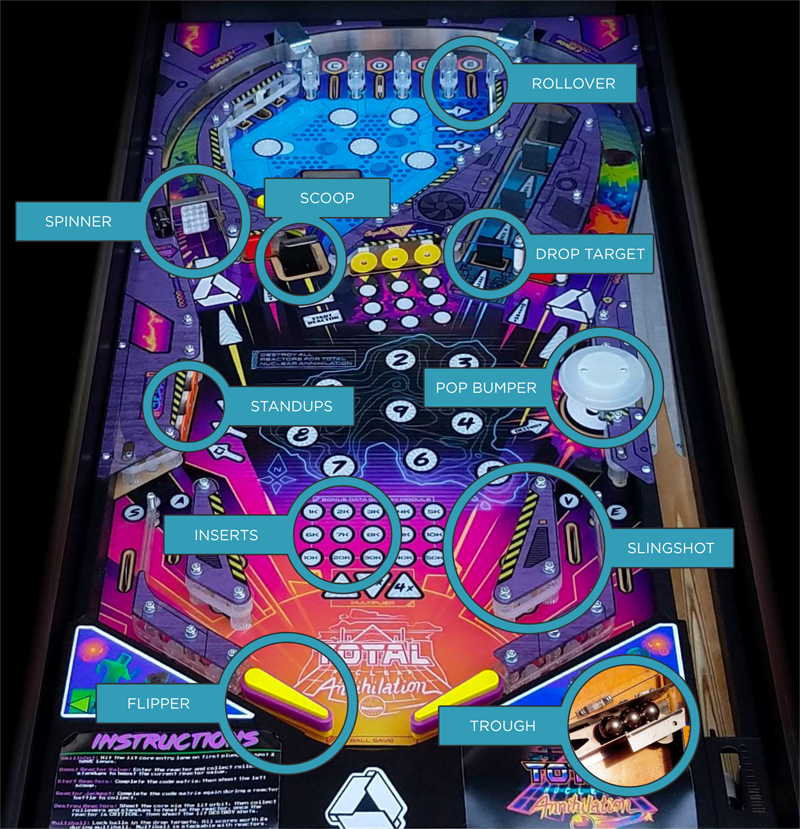 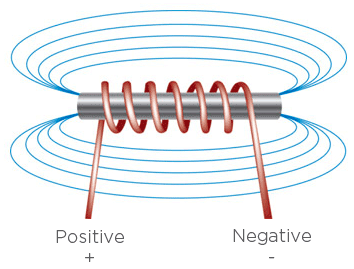 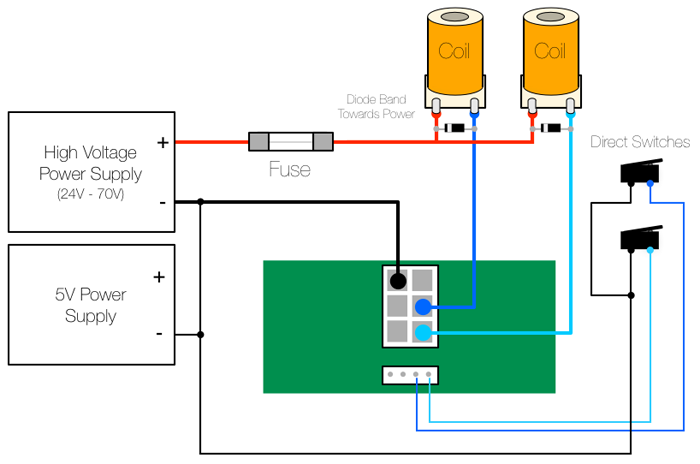 For P-ROC/P3-ROC, the connection method is slightly different, in that voltages and ground are connected from the board instead of from the power supplies separately, as per this diagram. 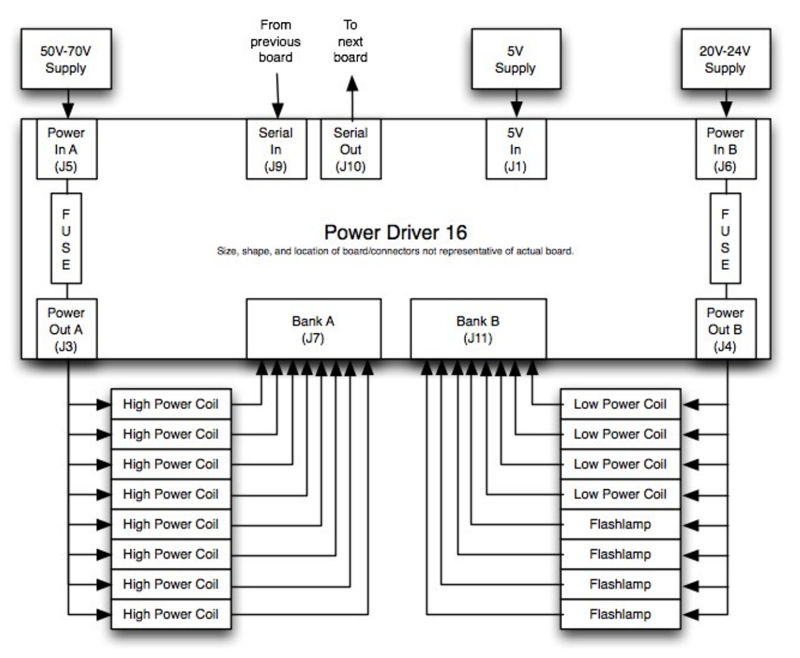 P-ROC/P3-ROC and FAST controllers do not need them as they have built-in flyback protection, while OPP and other original manufacturer boards do require external diodes. Make sure to confirm the need for diodes prior to wiring a game.

Direct wired LEDs are driven individually. The PD-LED can drive up to 84 single color LEDs or 28 RGB LEDs, for example.

The below diagram shows how to connect a single LED to the PD-LED. 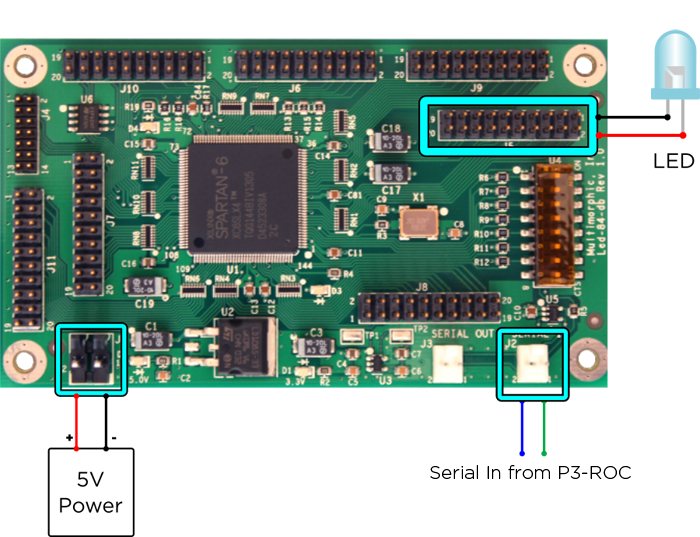 There are a number of options for under playfield mounting of LEDs, such as the Multimorphic RGB LED board or the Pinball Life RGB LED. 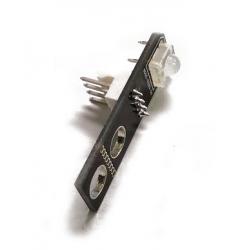 They come in a variety of styles.

Very simply, you send commands via the Serial Protocol to say "Lamp 5, turn Red", and the command is sent down the line until the fifth lamp sees it and turns red.

The PD-LED can also drive both types of LEDs: Connector J8 is designated for serial LEDs specifically and can drive up to six LED chains. 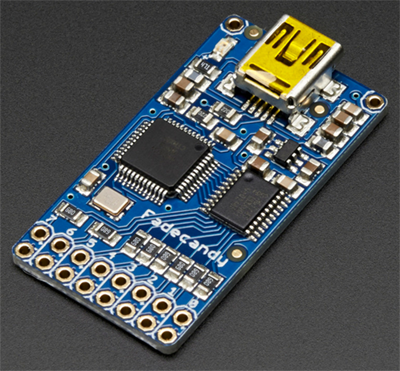 One option for controlling serial LEDs is the FadeCandy, which can control up to eight LED chains (with 64 LEDs each for a total of 512 LEDs) via the USB interface and is natively supported by MPF. It can update them at up to 400Hz and provides temporal dithering and smooth hardware fades. 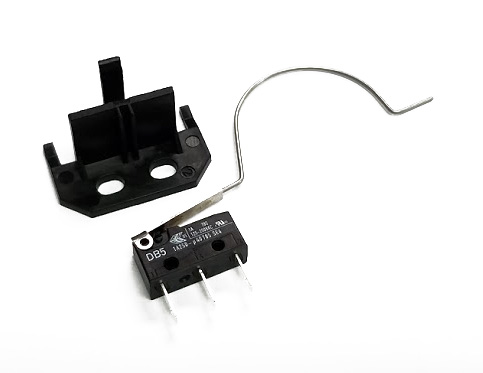 Switches come in a variety of types but the most common is the Microswitch. They come in a variety of sizes and newton force values (ie. easier or harder to activate). Pinball Life sells a generic rollover that covers most uses, although there are a number of different arm and mounting configurations possible.

Wiring of switches is generally normally open with ground sink. The switch is wired to ground on one side and the controller board on the other, and when pressed, it connects ground to the controller, registering as closed.

Below is an example of the wiring for switches with Open Pinball Project.