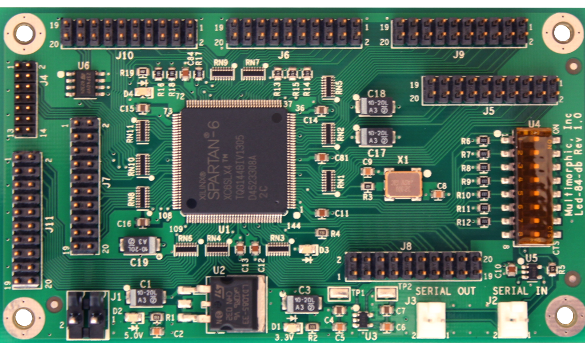 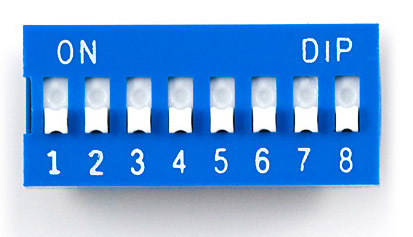 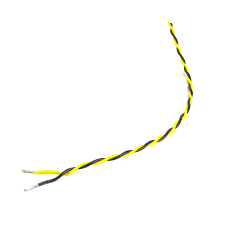 It also shows how the DIP switches are set on each board to ID them, as well as to terminate the chain on the last board (DIP-8). 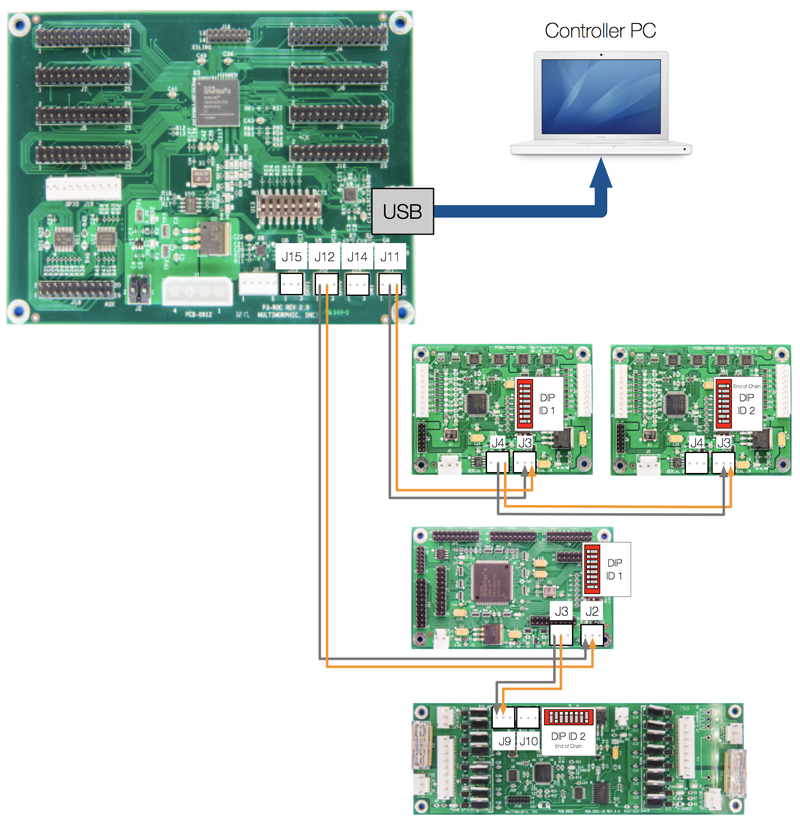