Retheme of a Sharp Shooter 2 pinball with all new electronics and code, debuted at Pintastic in New England in 2015. It features Roger Sharpe in a lot of the artwork as an omage since the first two were designed by him. It also features easter eggs, such as the gravestones which show Python Anghelo, Skit-b, and John Popadiuk.

Game features eleven modes, and four difficulty levels. After all modes are completed, the difficulty level is increased. The game continues to be a work in progress. Game was envisioned as a test bed for the open pinball project (OPP) hardware, framework and documentation. 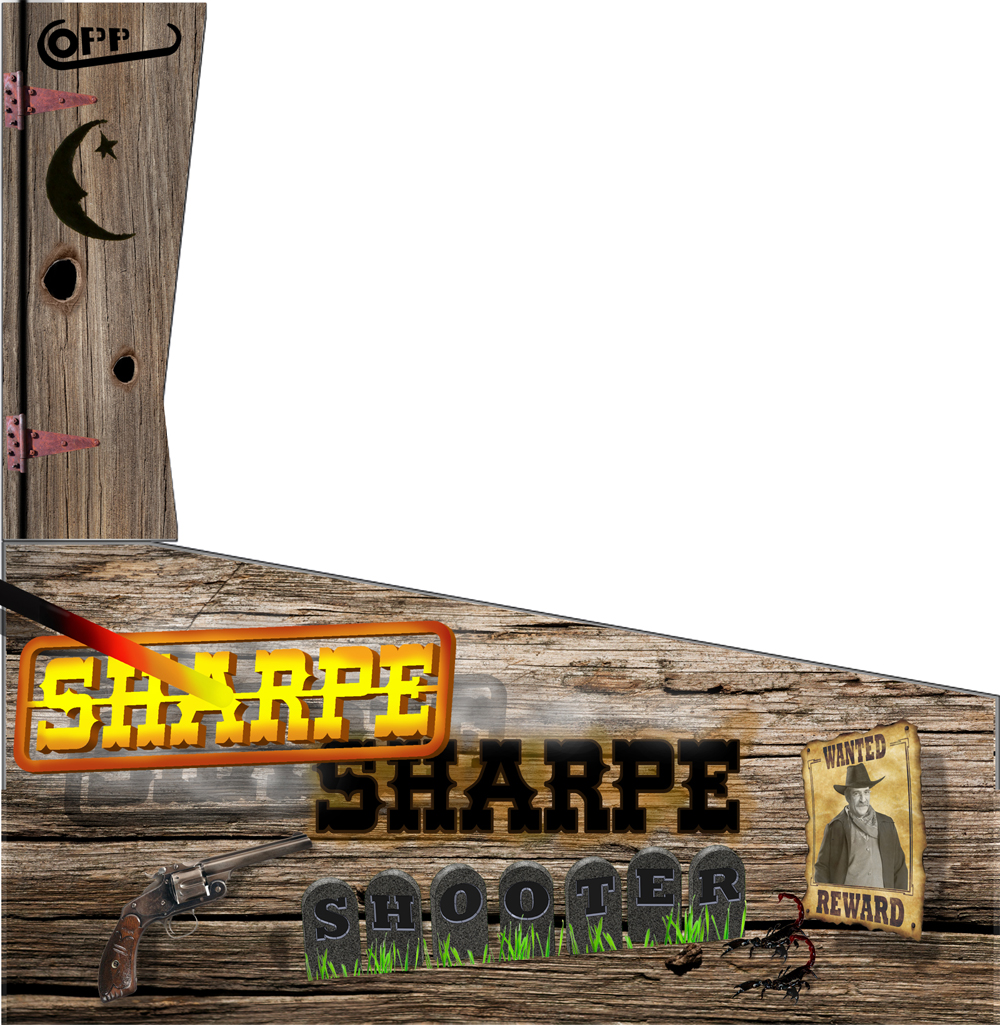 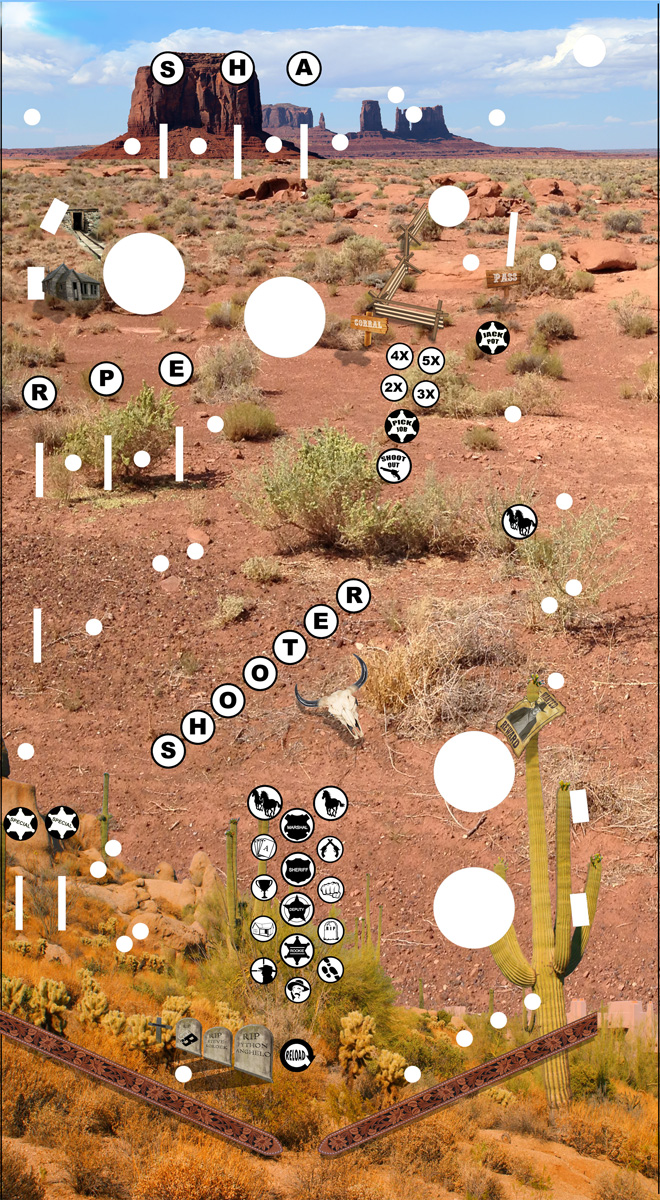