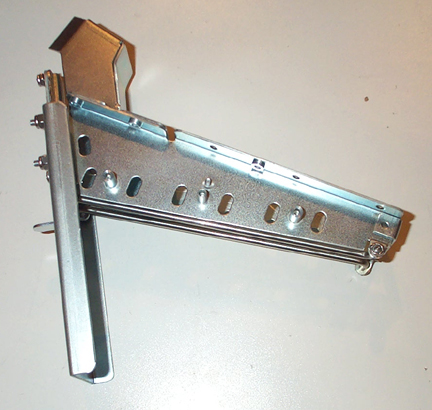 The trough is positioned at the bottom of the playfield and is used to collect all the balls used in standard game play. Originally holding only a single ball, it has evolved over the years and current versions can hold anywhere from one to five balls.

The only pre-made trough currently available is the one from Stern Pinball. Here is an example of a Stern trough installed on a Batman playfield: